This winter, high school cello students who play at the Book 4 level or higher are invited to participate in cello choir.  This will be a six-week intense (but fun!) chamber music experience.  We will be focusing on two advanced cello ensemble pieces as well as several other 2, 3 and 4-part cello ensembles.  The six weeks will culminate in a recital performance on Monday, February 6, 2012.   Cello choir will help to develop chamber music skills, increase motivation, provide more interaction with other cellists and most of all, it will be fun!  Repertoire will include music from the Baroque, Classical and Romantic periods as well as popular (non-classical) music.

**One Thursday Rehearsal this year, 7-8:30 pm
(instead of Saturday that week)

Because the rehearsal time is so limited you must attend each rehearsal and come with your music prepared.  You may only be excused from rehearsal for important and/or mandatory school and extracurricular commitments (i.e. competitions, school trips etc.)  If you know you will have to miss several (i.e. more than 1) Saturday rehearsals due to other commitments, you may not participate.  (Note:  Cello choir is in addition to your regular private lessons, not instead of.)

*You will need to bring a folding music stand to each rehearsal.
*Interested in carpooling?  Let me know and I will give you the names of other students from your area who are participating.

Registration Due Date:  No later than Dec. 12, 2012
(the earlier the better!  fill out the slip below, or tell me at your lesson) 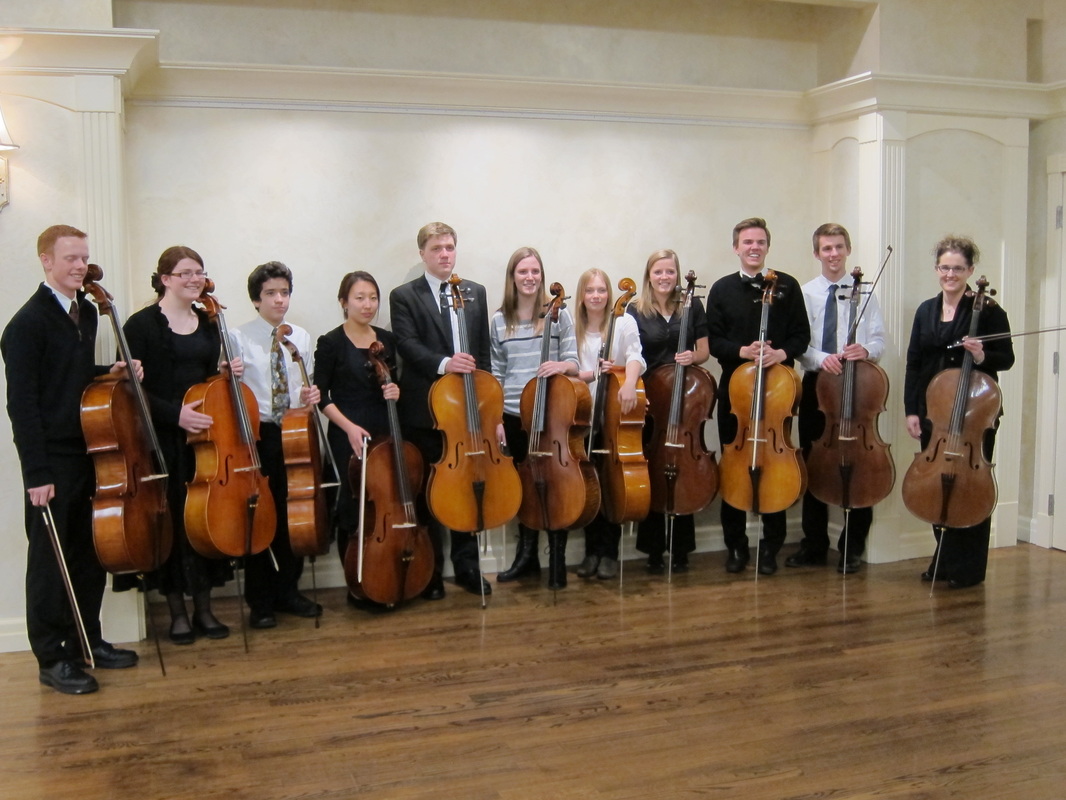 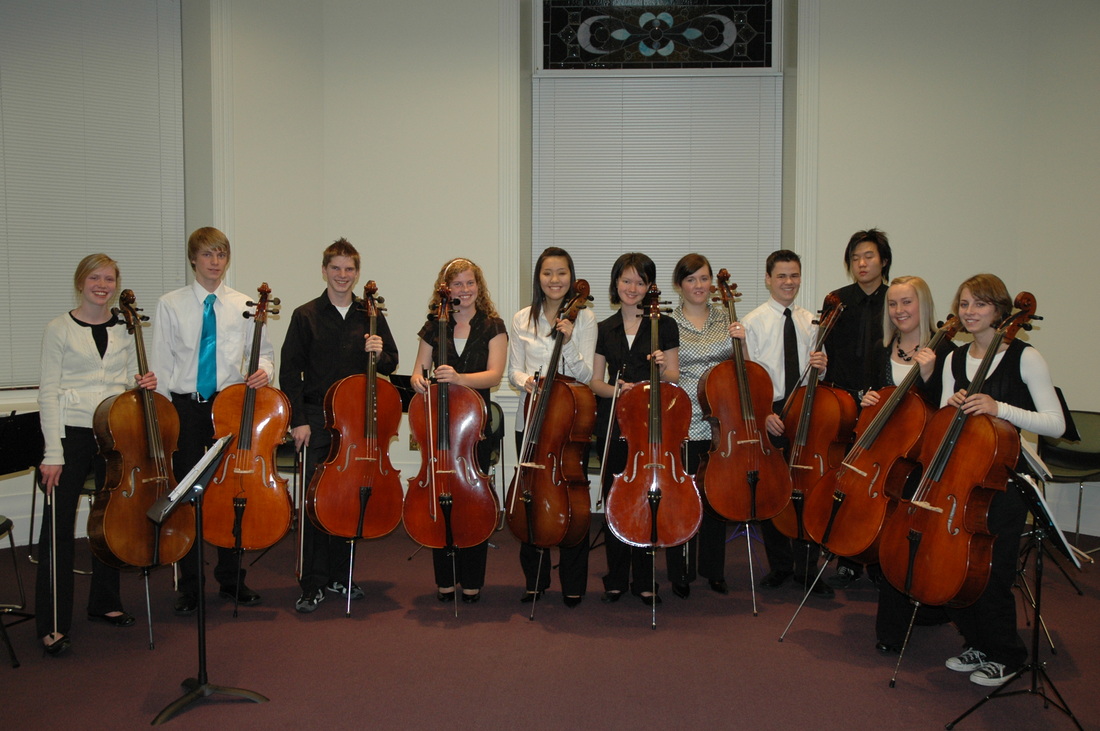